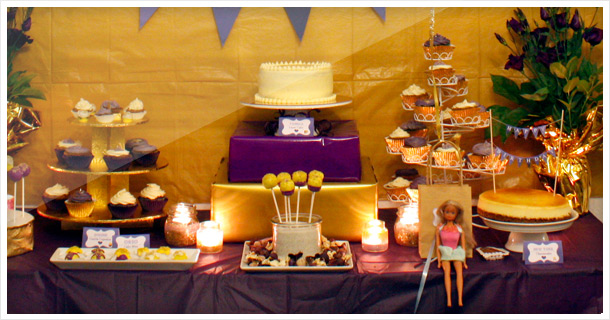 2 months ago my friends and I started planning the 30th birthday of our dearest friend Kris. Her boyfriend Jeff planned a true birthday marathon starting from Friday until Sunday doing all kinds of things!
And I thought my job would be to prepare her a nice little dessert-table with all sweet treats she loves (and hopefully all of her friends too).

So Saturday, the big day:
The plan was to go to the Casino with all the party guests at around 8pm. Before though, Diego, Maren and I needed to get all the decoration stuff to Kris‘ apartment without her noticing it.
Jeff and her went out to a restaurant at 5.30pm and when Jeff messaged us that they left the building, we packed all our stuff (like 10 huge bags and more with plates, cutlery, candles, cupcake stands, blankets, etc.) and went there in a hurry. 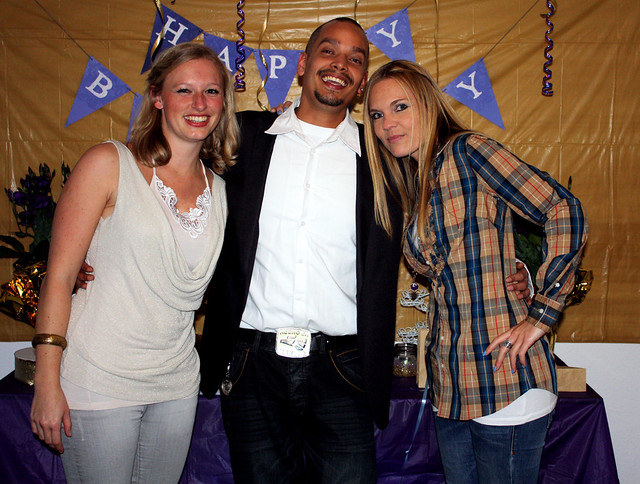 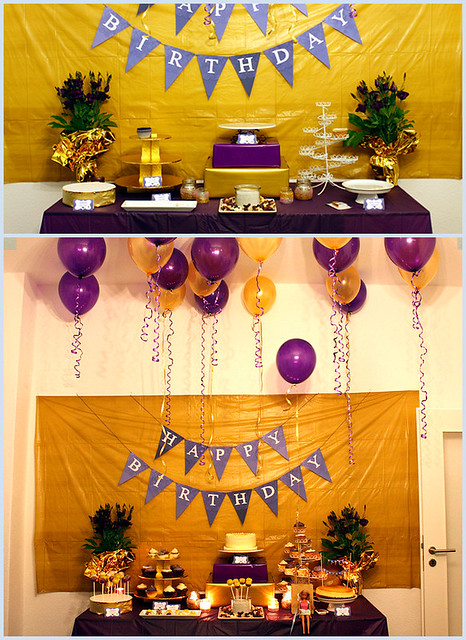 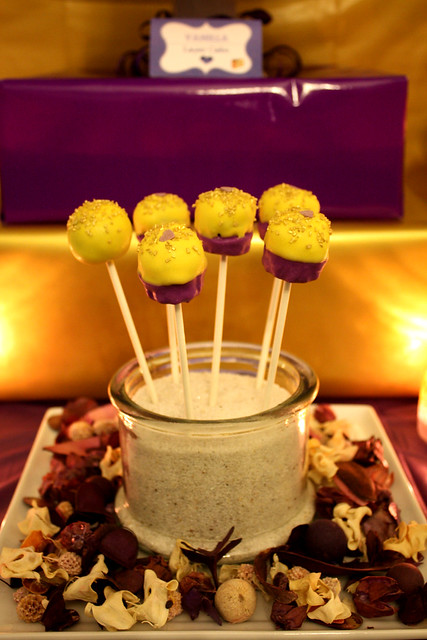 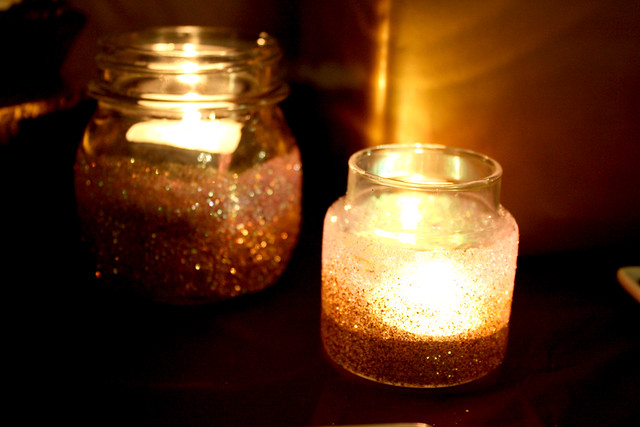 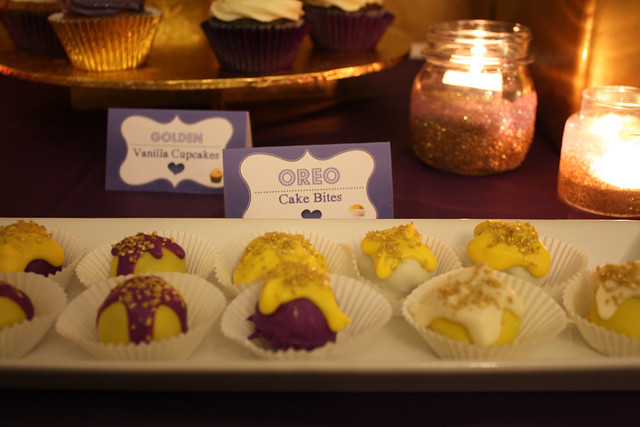 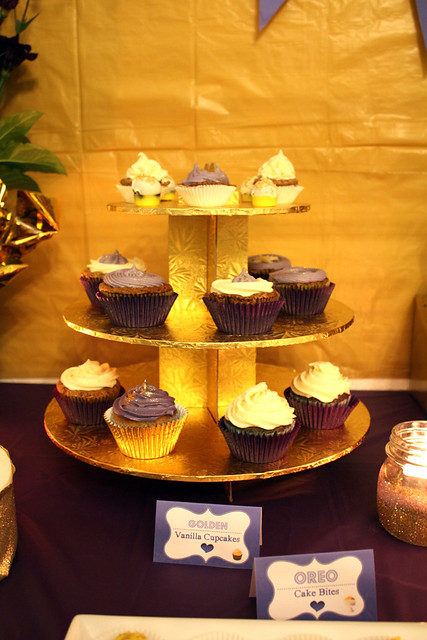 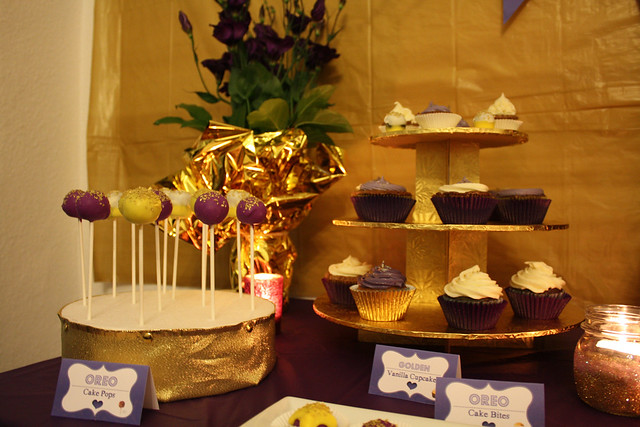 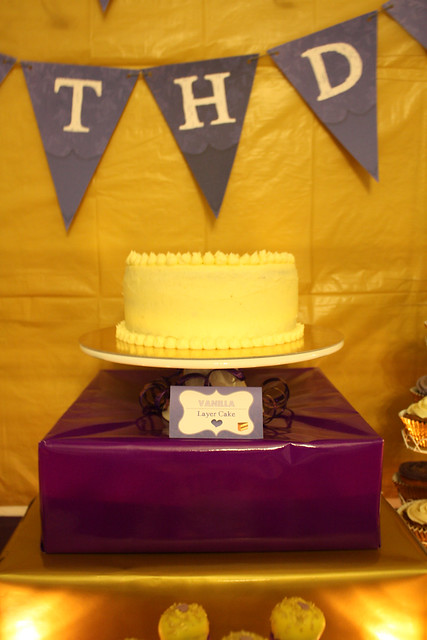 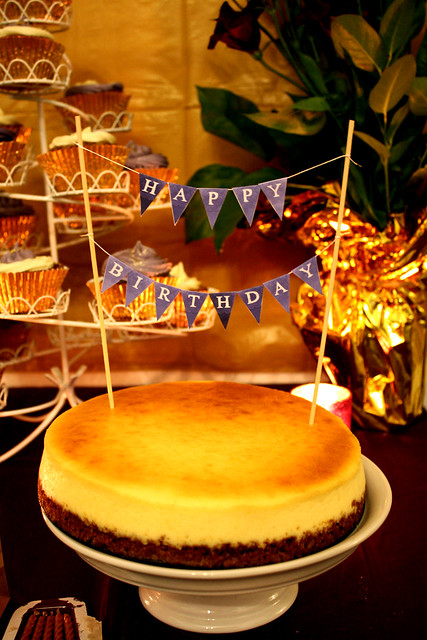 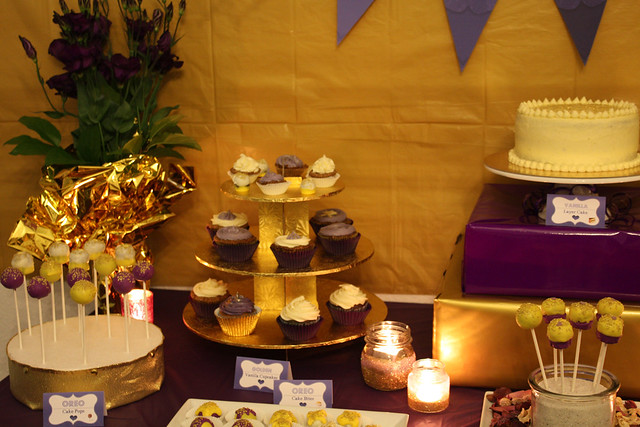 Unfortunately it’s not everyone. It was already 2am or something, we should have made group photos way earlier – so many people are missing in these pictures.
Here is a list with most recipes I made for the birthday.
– Oreo Cake Pops and Cake Bites
– New York Cheesecake
– Chocolate Cupcakes with creamcheese frosting
– Vanilla Cupcakes with white chocolate frosting
Two are still missing:
– Vanilla Layer Cake (coming soon) and
– Violet Velvet Cake Pops.

Copyright © ninerbakes.com 2010-2018. All rights reserved. Happy you browse here :)
Scroll To Top
This website uses cookies to improve your experience. We'll assume you're ok with this, but you can opt-out if you wish. Accept Read More
Privacy & Cookies Policy
Notwendig immer aktiv